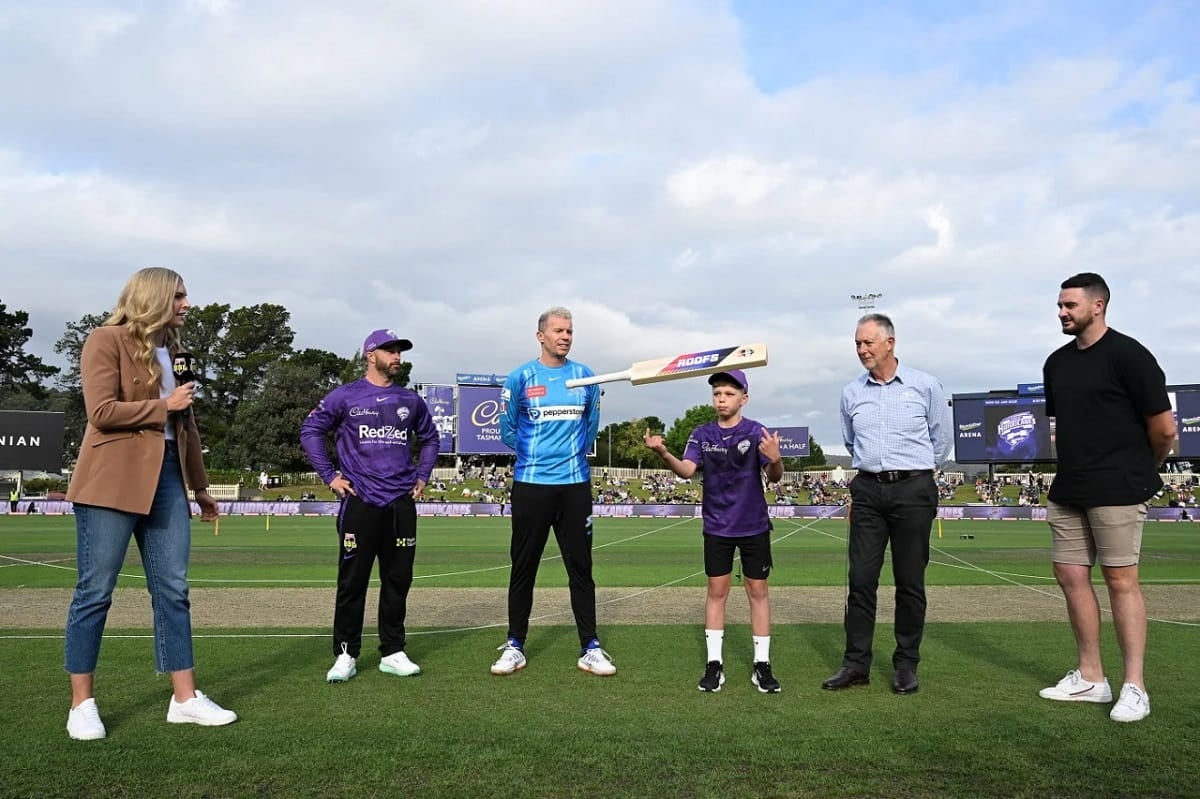 Hobart Hurricanes got off the mark ruthlessly as Ben McDermott and Caleb Jewell chipped in with an 88-run stand which was the obvious sign of a big picture coming ahead. It was a costly decision to bowl by Adelaide Strikers.

Colin De Grandhomme came with relief as he picked the first and dangerous man for Strikers. Caleb Jewell’s action-packed innings came to an end.

Ben McDermott on the other hand kept on with the power surge till Matthew Short halted his innings of 57, including three fours and four sixes in Hobart Hurricanes vs. Adelaide Strikers, match 30 highlights.

Tim David was phenomenal with the bat as he entered the arena. With their massive hitting, Zak Crawley and Tim David fetched a strong 83-run stand.

Patrick Dooley held the Strikers in a spot of bother for some time as The strikers lost early wickets. Ryan Gibson went for a cheap score of 8.

Patrick Dooley shone again as he got Chris Lynn this time. Chris Lynn’s power surge ended on 64, including six fours and four sixes while Matt Short was still at the crease.

Adam Hose contributed 38 runs in the run chase before he was found leg-before off Tim David. Adelaide Strikers were 205/3 when Adam Hose departed.

Determined Matt Short finished the chase off with a four and claimed his fastest maiden hundred off 59 balls, including right fours and three sixes.