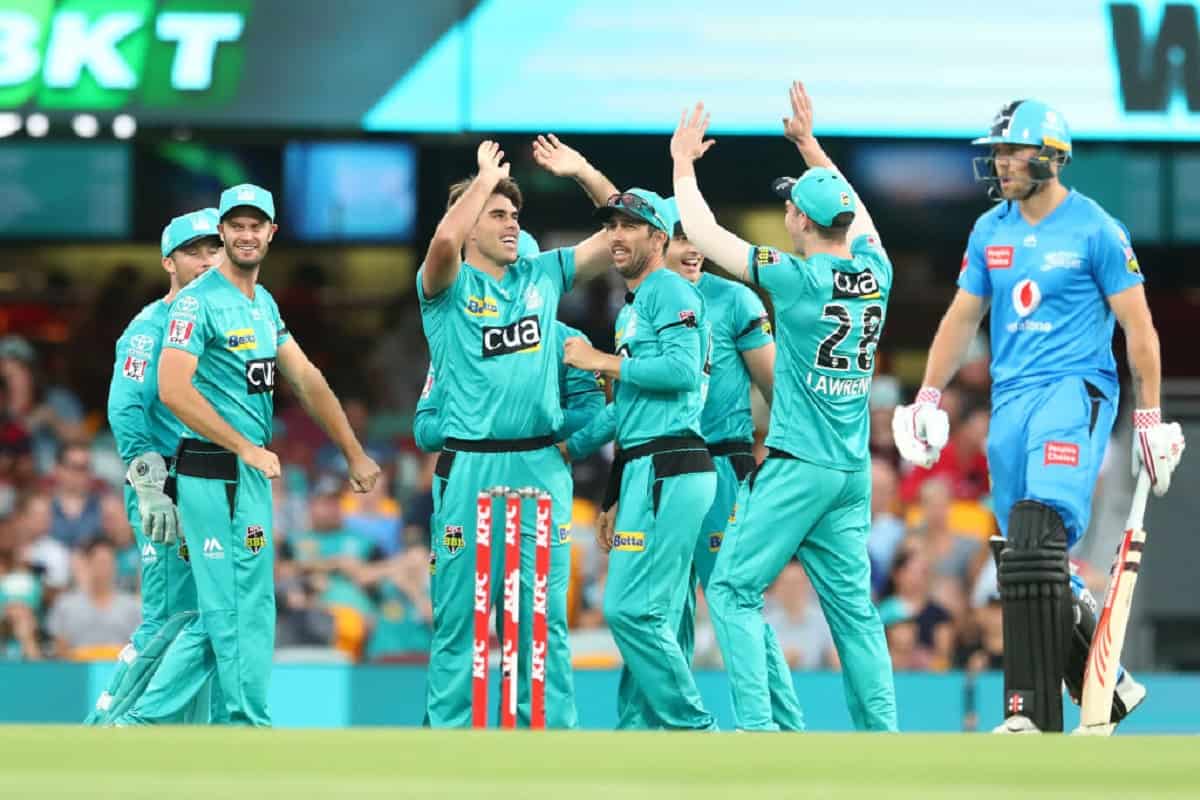 SAM BILLINGS WAS THE ONLY HERO OF THE NIGHT FOR HEAT.

Colin Munro managed to get only one run before an edge in Matt Short’s delivery sent him back to the dugout.

Matt Short got his second in the same over, wronging Heat’s decision to bat first.

After losing two wickets early, Max Bryant and Sam Billings survived Adelaide’s attacks to put some runs on board.

Max Bryant missing his fifty by just 4 runs became the first hunt of the captain Peter Siddle. A much-needed knock came to an end.

In the same over, Peter Siddle hunted Jimmy Peirson by giving him just a single run which was Pierson’s first single-digit score of the tournament.

At Brisbane Heat vs. Adelaide Strikers match 13 highlights where every batter was struggling to score some runs. Sam Billings on the other hand stood firm with his attitude and scored a fine inning of 79 runs, including six fours and four sixes. Brisbane Heat set a competitive total of 166 and the whole credit goes to Sam Billings.

Michael Neser reminded himself of the hat-trick night as he got the breakthrough on the very first ball and Adelaide Strikers began with the golden duck of Jake Weatherald.

Trying to settle down, Strikers lost their other, and Matt Short could only get 3.

Strikers lost their four wickets under the score of 38 runs as Chris Lynn and Adam Hose struggled with the bat and managed to get 12 runs and 8 runs.

Making 160 seem 200, Heat’s bowlers were sure to end the winning strike of Strikers, but Strikers took a U-turn.

MARK STEKETEE PICKS UP 4 WICKETS AS STRIKERS STRUGGLE TO KEEP THE MOMENTUM.

Mark Steketee taking his 3rd of the night broke the 73-run partnership which could have cost Heat the match and sent Thomas Kelly for his crucial 43 runs back to the dugout.

In the following over, Colin De Grandhomme was found unlucky as he got played on by Ross Whiteley.

Henry Nielson and Wes Agar’s short knocks helped Strikers go closer to the total, but James Bazley and Michael Neser came to give final blows and shattered the remaining hopes for Strikers.