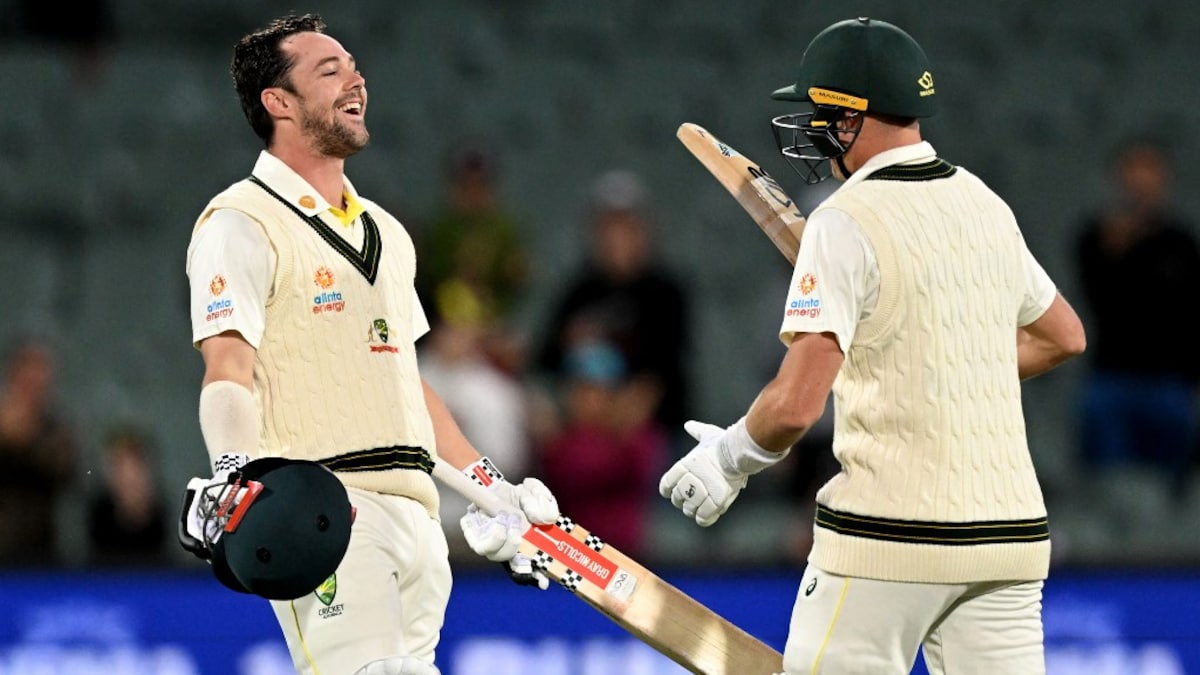 Australia’s middle order shines as Marnus Labuschagne and Travis’s head hit tons to reach 330/3 on day 1 of 2nd test match between Australia and West Indies on Thursday at Adelaide Oval.

After winning the toss, Steve Smith decided to bat in the hope of setting a big score on board as D. Warner and U. Khawaja took the opening spot. D. Warner struggled for some overs then the ninth over came to him with three boundaries. Like the first test, in a hurry to score quick runs cost him his wicket when A. Joseph took his edge to the keeper Joshua da Silva and he got dismissed with a score of 21.

U. Khawaja, who had managed to get a 50+ score on the first test, was trying to spend some time at the crease and successfully got another 50+ score in this match too. Khawaja, looking for converting it into 3-digits, soon gave his wicket to the debutant D. Thomas by only making 62 on day 1 of the 2nd test match between Australia and West Indies. Steve Smith, replacing Pat Cummins as a captain in the 2nd test match between Australia and West Indies, who had stunned Windies by scoring a double hundred in the first test was sent to the pavilion for a duck with just facing 8 balls.

As the top 3 failed to deliver, Marnus Labuschagne came to bat with his form from the first test and continued smashing Windies for another hundred along with S. Smith. With his consistency in scoring runs in crucial times for Australia, Marnus Labuschagne surpassed England’s Joe Root to get the top spot in the ICC men’s test player rankings. In the 2nd test between Australia and West Indies, Marnus Labuschagne got a 104 not-out score, and Travis Head also managed to score a ton after missing his century on the score of 99 in the first test.

WINDIES MISS THEIR KEY BOWLERS ALONG WITH AUSTRALIA

The teams after the first test must be missing their key bowlers as Kyle Mayers, Keymar Roach, and Jayden Seales got injured and replaced by D. Thomas, A. Phillip, and Marquina Mindley on day 1 of the 2nd test match between Australia and West Indies.
Australia also have to deal with the injury of their all-rounder and captain Pat Cummins and a medium-fast bowler Josh Hazlewood, who has also been ruled out of the series. Both the players are by M. Never in the place of P. Cummins and Scott Boland in the place of Josh Hazlewood.